How big is your God?

What do you think of God?

How do you picture him?

Smithville Christian High School's spiritual life director Gord Park started this year's Spiritual Emphasis Week by telling students that when we picture God, we tend to reduce him, to make him smaller than he really is.

Sometimes we see God as a kindly old man with a flowing beard, or as having a voice like Morgan Freeman, Park said. Some people, like Albert Einstein, say they don't believe in a personal God, or like Paul McCartney, who said. "If God is out there, he's hiding someplace." 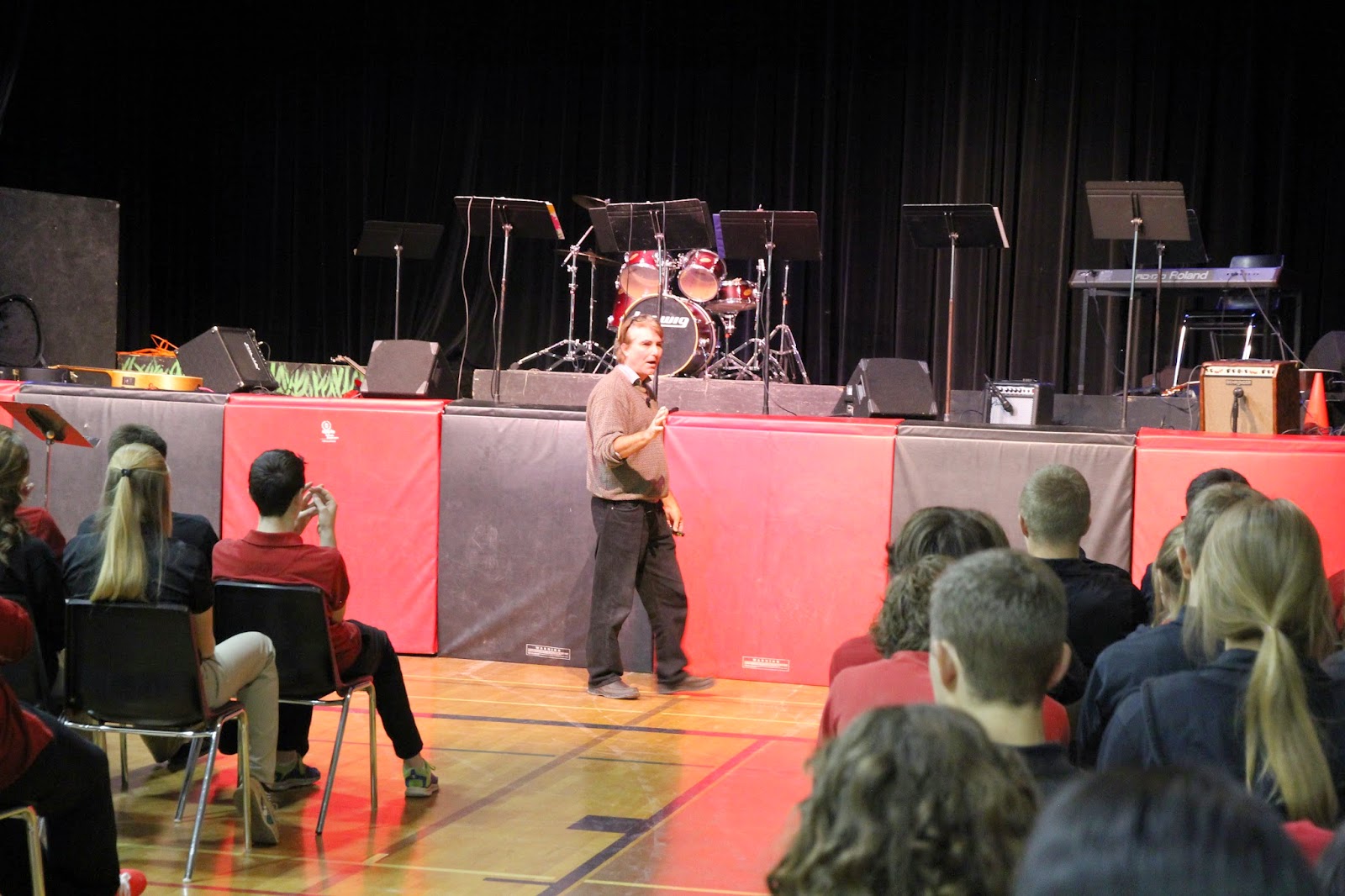 But it's not God who is hiding, Park said, it's humans who are the ones who hide from God, just as Adam and Eve did when they sinned and felt they had something to hide. The truth is, it's God who comes looking for us, Park said, but many people want to hide from God.

Like a child hiding behind a tree, we think we can successfully hide from him, or we hide because God doesn't fit the version of reality that we find comfortable. 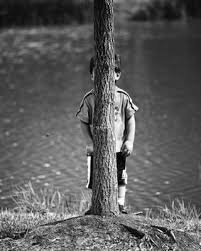 And God revealed himself most tangibly to us in the person of Jesus who embodies the infinite God in a finite human, Park said.

Jesus invites us to look at him and to see God, just as Peter did when he said "You are the Christ, the son of the living God," or as Paul does in the letter to the Colossians, revealing Jesus as a man, our Saviour, the creator and the reason the world was created.

"The Son is the image of the invisible God, the firstborn over all creation.  For in him all things were created: things in heaven and on earth, visible and invisible, whether thrones or powers or rulers or authorities; all things have been created through him and for him.  He is before all things, and in him all things hold together.  And he is the head of the body, the church; he is the beginning and the firstborn from among the dead, so that in everything he might have the supremacy.  For God was pleased to have all his fullness dwell in him,  and through him to reconcile to himself all things, whether things on earth or things in heaven, by making peace through his blood, shed on the cross." (Col. 1:15-20)

But it's not easy, Park said. Just like the six blind men who encountered an elephant and reached different conclusions about what an elephant is like, we can form our opinions about God based on what we've read, or heard, or experienced. 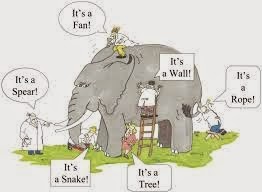 God invites us to grow in the knowledge of him, Park said, through his Word, creation, people, service, devotion and obedience. And while it might be scary, it's also freeing, because God's loving kindness envelopes us. And the God we worship is "the King eternal, immortal, invisible, the only God," who deserves our "honour and glory forever and ever." (I Timothy 1:17)

In fact, we can never stop growing in the knowledge of God because if we can ever figure God out "he's not worth worshipping," Park said.

A student praise team led in worship with "I Will Follow," "Holy," and "One Thing Remains."


Chapel will be held every day this week at 9 a.m. Everyone is welcome.
Posted by Smithville Christian High School at 22:38