Mike Gordon said when he was a teenager, he accidentally signed up for a mission trip to Mexico.


As the speaker for Smithville Christian High School’s annual Spiritual Emphasis Week, Gordon kicked off the first chapel of the week by explaining that he didn’t grow up in a Christian family. After his parents’ marriage broke up and he got kicked out of his house because of conflict with his mother’s new boyfriend, he “did a lot of stupid, stupid stuff.” He got involved in crime and got arrested. “It was quite easy to follow the culture,” he explained. But he ended up joining a basketball ministry that was based in his Toronto high school and it was people from that group who planned the trip to Mexico. Gordon said he decided to go because Canada is cold and he’d heard Mexico was warm. 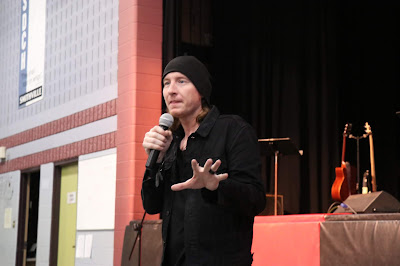 “But when I was down there, I gave my life to Christ,” Gordon told students during Monday morning’s chapel. “I finally began to understand who I was created to be.”
After becoming a youth pastor and ministry leader, Gordon said he was home alone, getting ready to lead a youth retreat, when he discovered someone had broken into his house. Confronting the intruder where he had hidden in a bedroom closet, Gordon was shocked when the burglar turned on him and demanded to know “Who are you?” 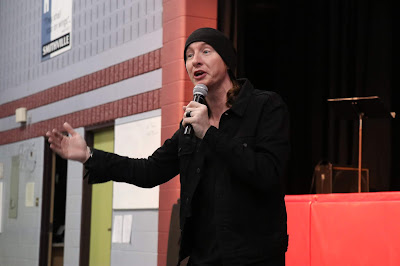 But the intruder claimed Gordon was in his buddy’s house, and repeatedly demanded that Gordon answer the question: Who are you? Gordon wondered if he could use his driver’s licence to prove his identity – and his ownership of the house.


Gordon said the intruder finally left, but the question he posed is a fundamental one for all of us. Who are you? 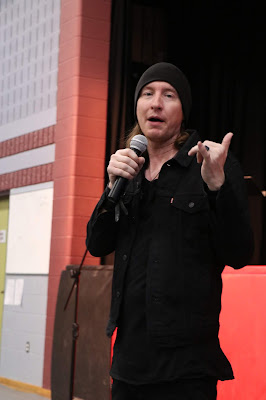 “If I asked you the same question, is the answer an easy one, or is it a lot more complicated?” Gordon asked the students. Do you get your identity from the people around you, from society’s expectations, from social media?
Gordon read Genesis 32:22-27, which tells the story of Jacob wrestling with an angel. At the end of the story, when Jacob asks for a blessing, the angel asks: “What is your name?” Gordon said in the culture of that time and place, asking someone’s name was like asking for their identity. Who are you? For Jacob, the answer was not simple either.

Student praise team Amplified led in worship with “Happy Day,” “Come to the Altar,” and “One Way Jesus.” 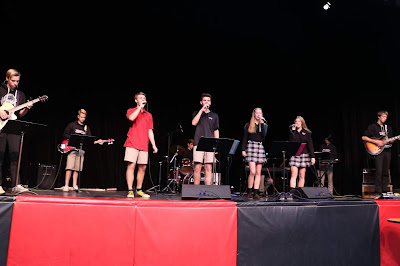 
1.      Who are you? Share two or three things about yourself that you want other people to know.


3.      How does today’s culture complicate the answer to this question?


4.      Is what you shared in the first question really who you are? Or is that just how you want others to see you?
Spiritual Emphasis Week continues with chapel at 9 a.m. on Tuesday, Wednesday and Thursday, featuring Mike Gordon and student-led worship. Friday’s chapel is at 12:30. All are welcome.

Here are a few more photos of the praise team. We are so blessed by their leadership. 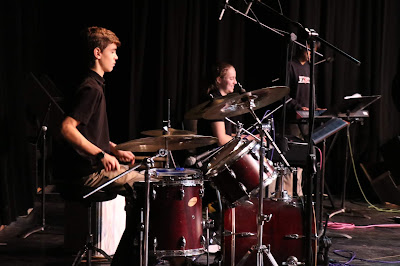 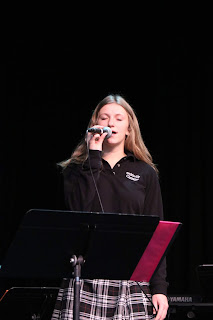 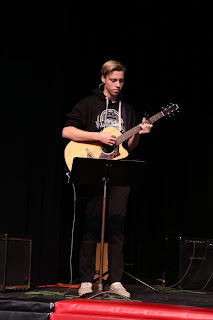 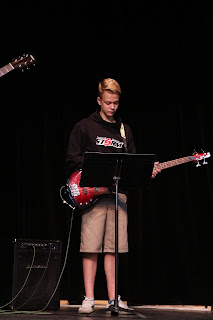 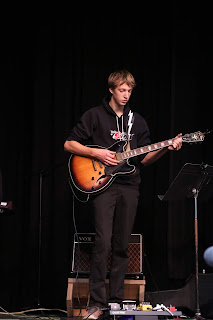 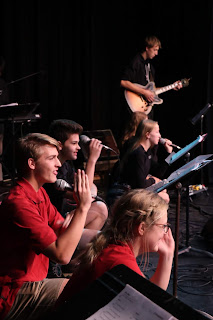