The only way to break a bad habit is by being thankful to God, said spiritual life director, Gord Park.

Park said some people tell him he has a habit of running his hands through his hair: "something I don't do," he insisted. 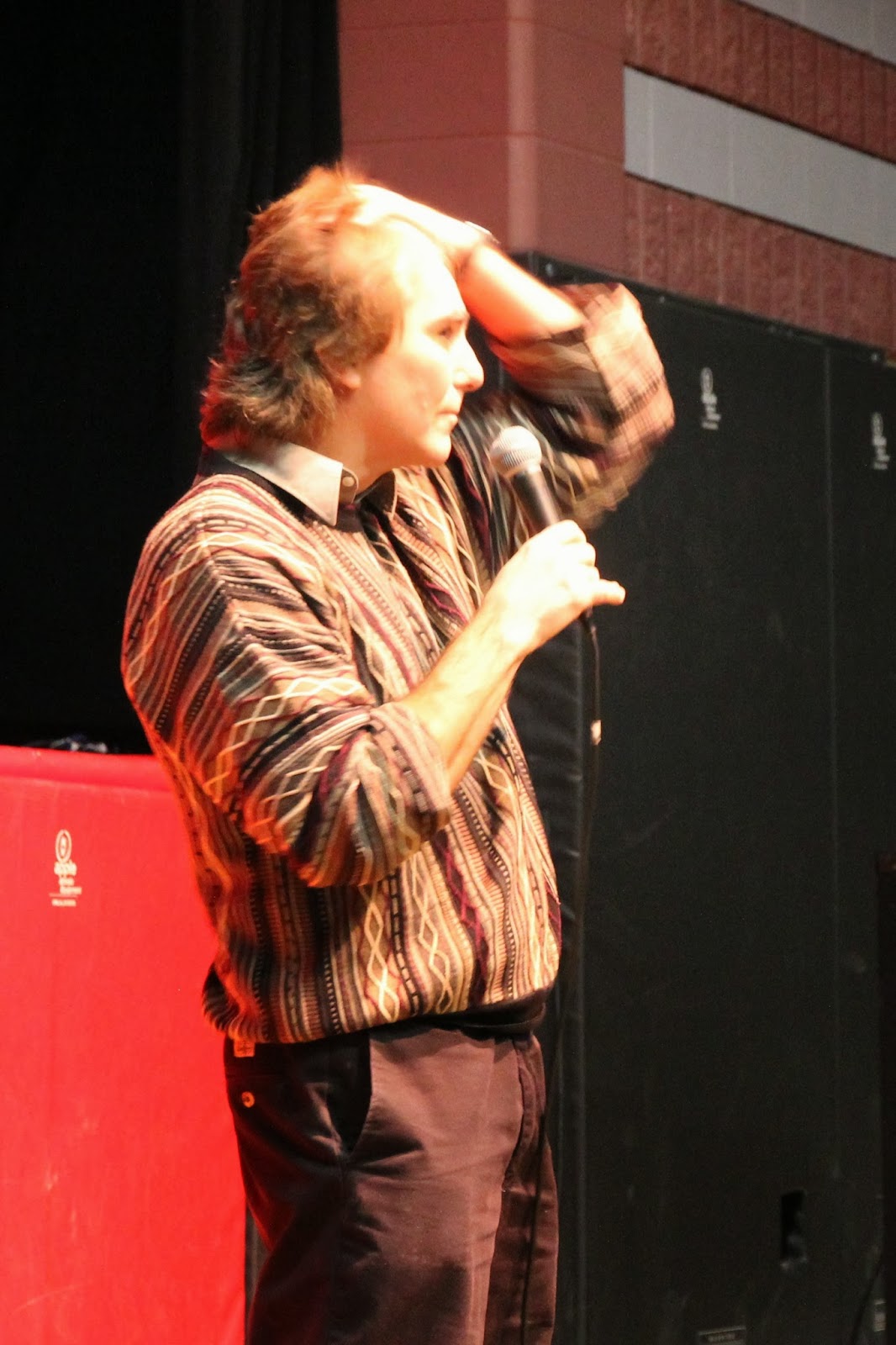 But something we do "becomes a habit when you don't think about it anymore," Park said, whether it's something good like giving back extra change, being forgiving, or sharing with others, or something bad like blaming others, lying, reacting in anger or "going to those websites."

"The true measure of your life is what you do when you are out of control," Park said, "what you do without thinking."

"The average age here is 16 and you are at the age where thoughts, actions and habits are being born," Park told the students.

And when we find ourselves developing bad habits we may decide we want to stop, he said.


But it's not that easy, Park said. Although Ephesians 4 says we have to "put off our old selves" that's an overly simplistic view unless we "live in accordance with the truth that is in Jesus," he said.

"If you don't bring the truth of Jesus to undergird it, it is not going to help because doing it in your own strength will fail," he said.

Thanksgiving allows us to focus on the word of God, on our relationship with Jesus and on the fact there is no condemnation in Christ, he said.

"When I try to 'stop it' in my own strength, I am putting myself on the throne of my life, and it's all about me," he said. "Stopping and putting on something new only happens through thanksgiving."

Park said the students who are enrolled at Smithville Christian High School are there because their parents and families know the truth of God's promises and know "those promises are for you."

"You are here to make someone else's day better," he said. "The whole point of being a Christian is not to get to heaven, but to bring heaven to earth."

A student praise team led in worship with Mighty to Save, Oceans (Where Feet May Fail) and I Am Not Ashamed. 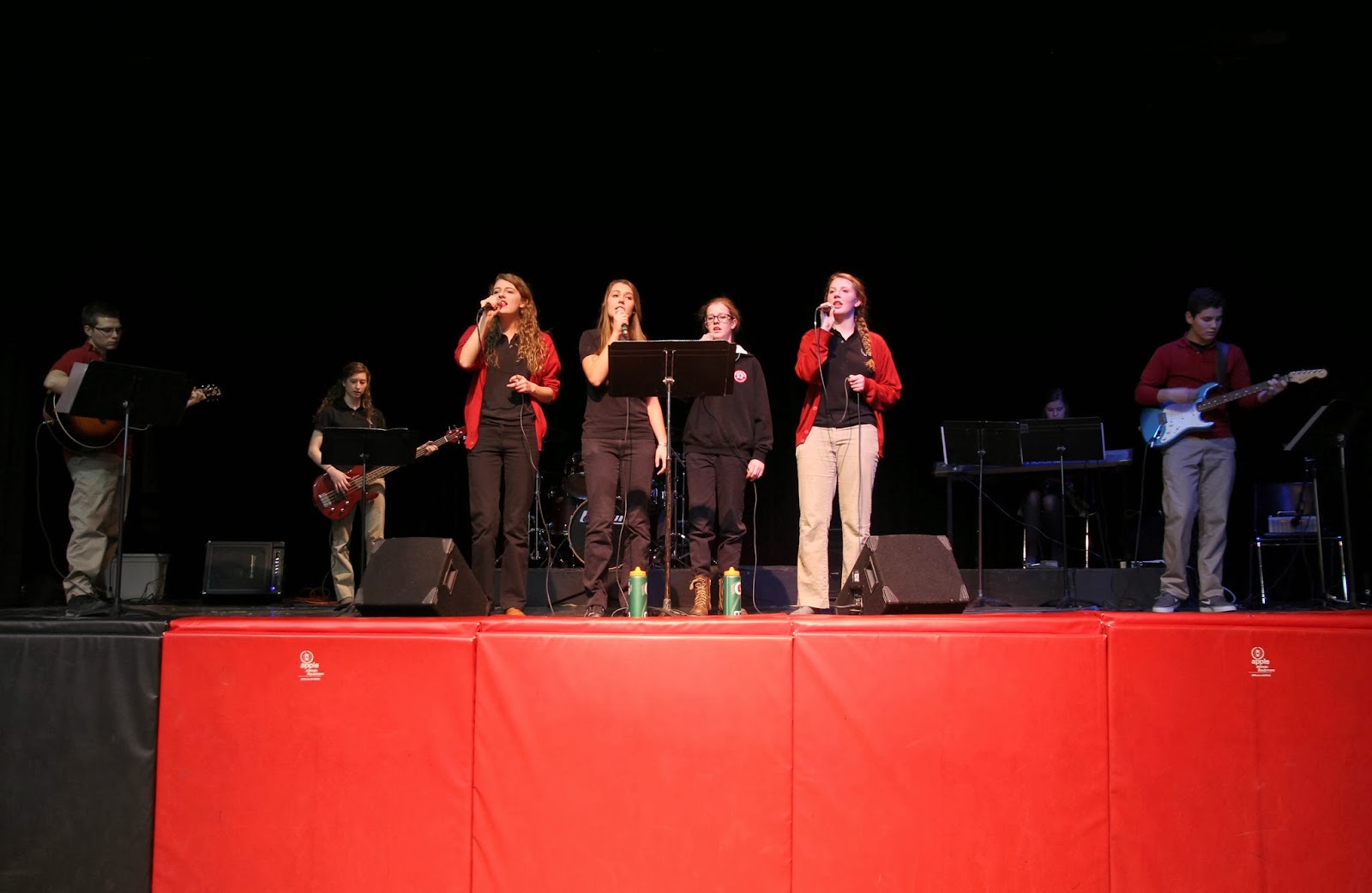 Posted by Smithville Christian High School at 23:00 No comments: Links to this post