What labels are you wearing?

“Every word you say, every joke you share, there is no in between,” said youth pastor Ryan Harmon at the third chapel of Spiritual Emphasis Week at Smithville Christian High School. “It is either causing life or causing death.” 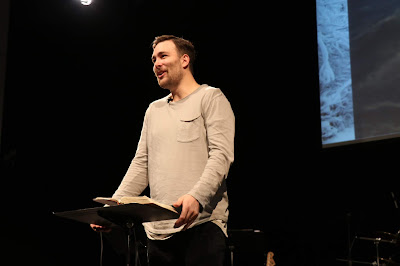 Handing out nametags with labels such as “athlete,” “class clown,” “gullible,” “Leafs fan,” or “artist,” Harmon said he was in sixth grade when a classmate called him “ugly.” He was in middle school when he overheard a teacher question his intelligence, and he was in high school when his friends mocked him and called him a “pastor’s kid.” 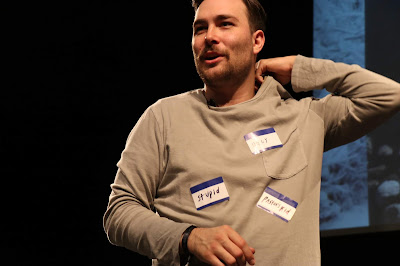 “It wasn’t the word that got me, it was how they said it,” Harmon recalled, adding that the pain of those labels remains with him today. “I know pain, but those labels hurt more.”


Turning to the story of the woman who was healed when she touched the robe of Jesus in the midst of a crowd, Harmon said the woman had already been healed, but Jesus still stopped to have a conversation with her. He turned and called her “daughter,” which is the only label that really matters. The Creator who made us calls us sons and daughters, Harmon said. “God doesn’t just want to heal your body, he wants to heal your soul. If you have been living by the labels people put on you, and they are not Godly labels” you need to peel those labels off.

It’s by studying God’s word that we learn our true identities, Harmon said. 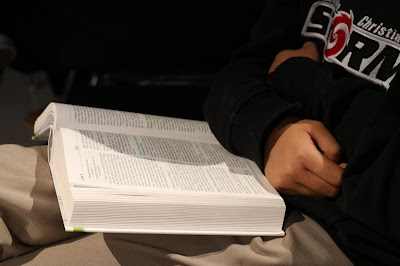 Members of student praise team “The Redeemed” led in worship with “Resurrecting,” “O Come to the Altar,” and “The Well.” 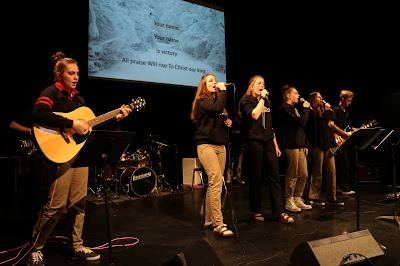 Spiritual Emphasis Week continues with chapels at 9 a.m. on Thursday and Friday. All are welcome. Please join us! 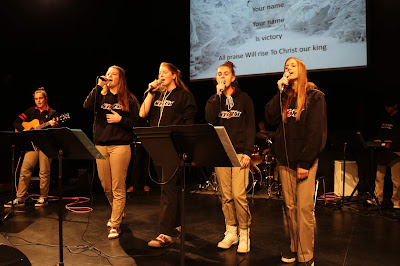 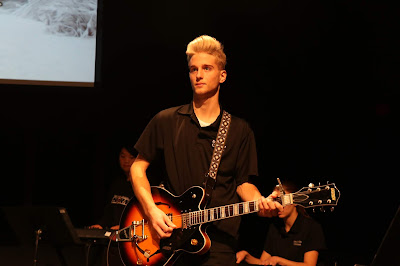 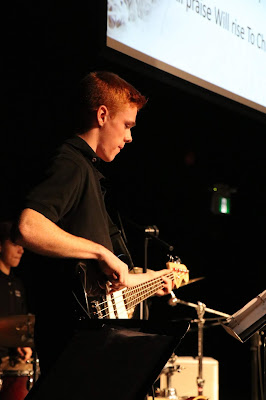 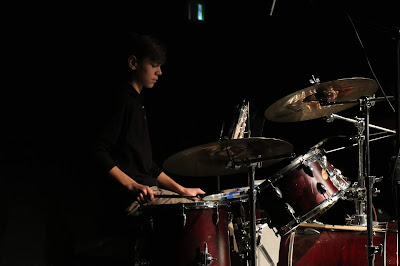 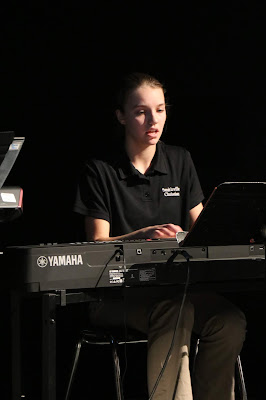 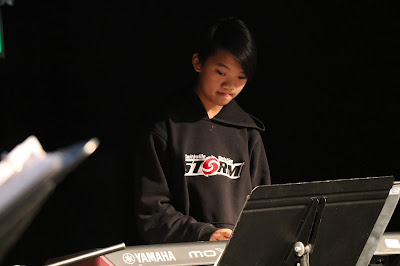 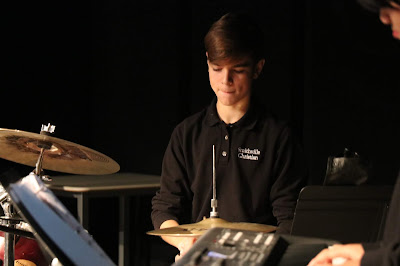 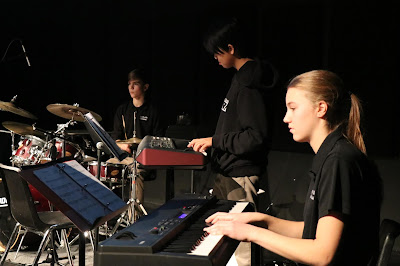 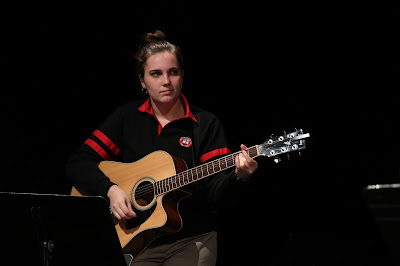