Are you listening to Christmas music already? 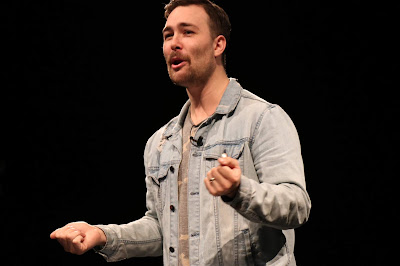 Some people start listening to Christmas music in November, said youth pastor Ryan Harmon, speaking at the second chapel of spiritual emphasis week at Smithville Christian High School. There’s a local radio station that’s playing it, but if you don’t want to hear it, you don’t have to tune in.

The word of God is like that, Harmon said. God is speaking to us all the time. If you don’t want to hear from God, you simply don’t have to tune in. 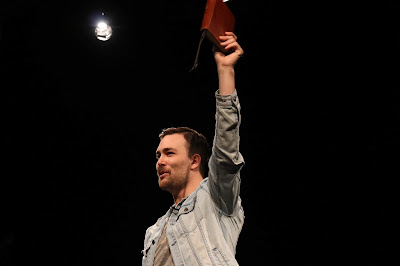 But God has something to say to us about the difficulties we encounter in our lives, such as the awkward moments (like kale in our teeth, zippers that come undone, or foolish texts we send) or the really difficult moments in our lives, like those caused by sin, or addiction, or the secrets we don’t dare tell anyone, Harmon said.

Using the example of Naaman, a very successful Israelite army general, whose story is found in 2 Kings 5, Harmon said things can look great, but still be bad. Naaman was a mighty warrior, but he had a glaring weakness. His leprosy made him unclean, unwanted, and worthless. 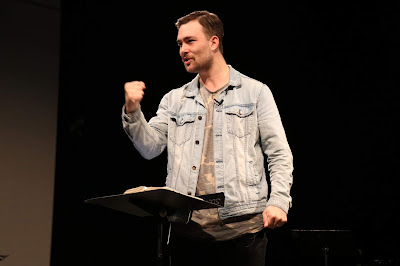 “What’s your glaring weakness?” Harmon asked students. God’s answer for the healing of Naaman was something as simple as bathing in the local river seven times. It made Naaman angry and want to walk away, but in the end, it can be that simple.

Members of student praise team “Bulletproof” led in worship with “Stars,” “Just Be Held,” and “You Say.” 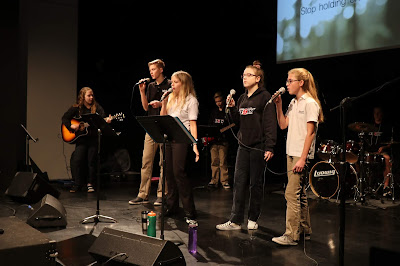 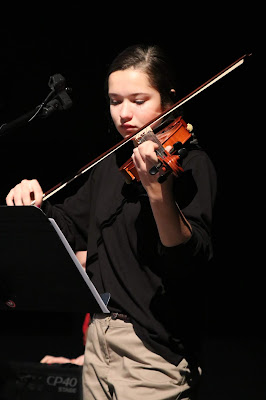 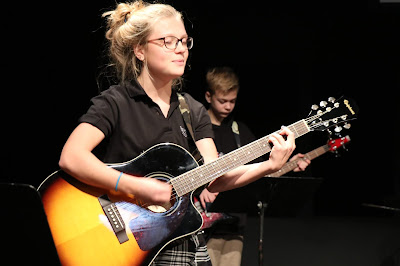 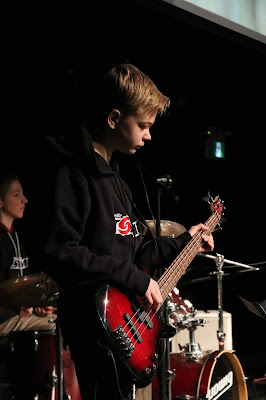 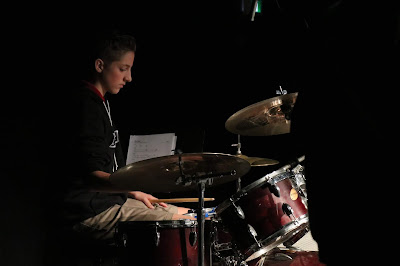 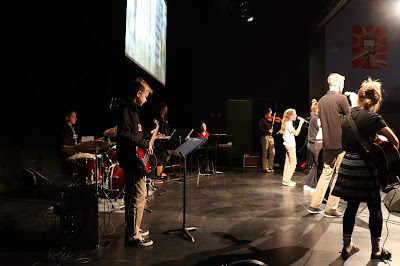 Spiritual Emphasis Week continues until November 30, with chapel every morning at 9 a.m. Join us for worship and the word. All are welcome.